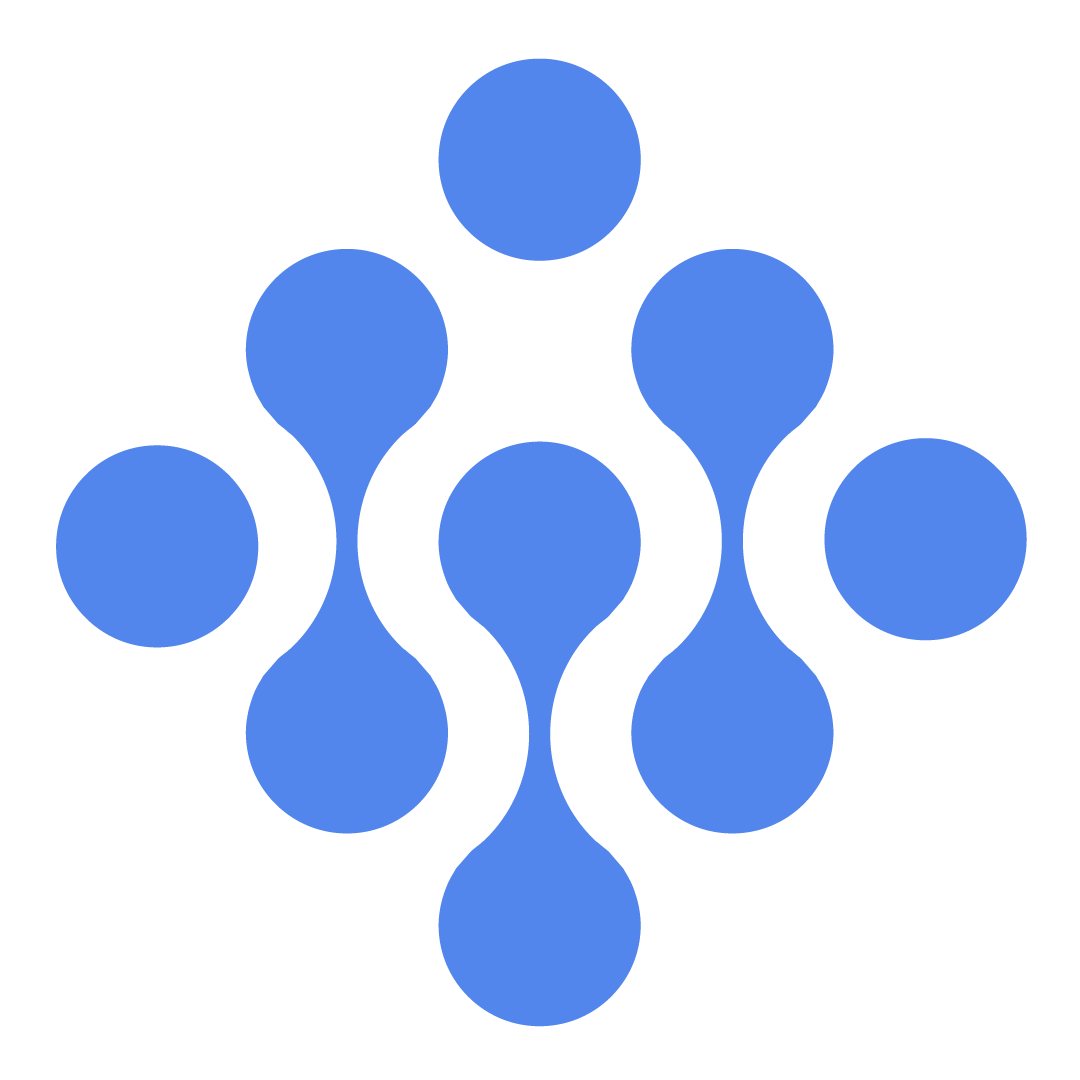 How This Makes You A Target For Cyber Crime 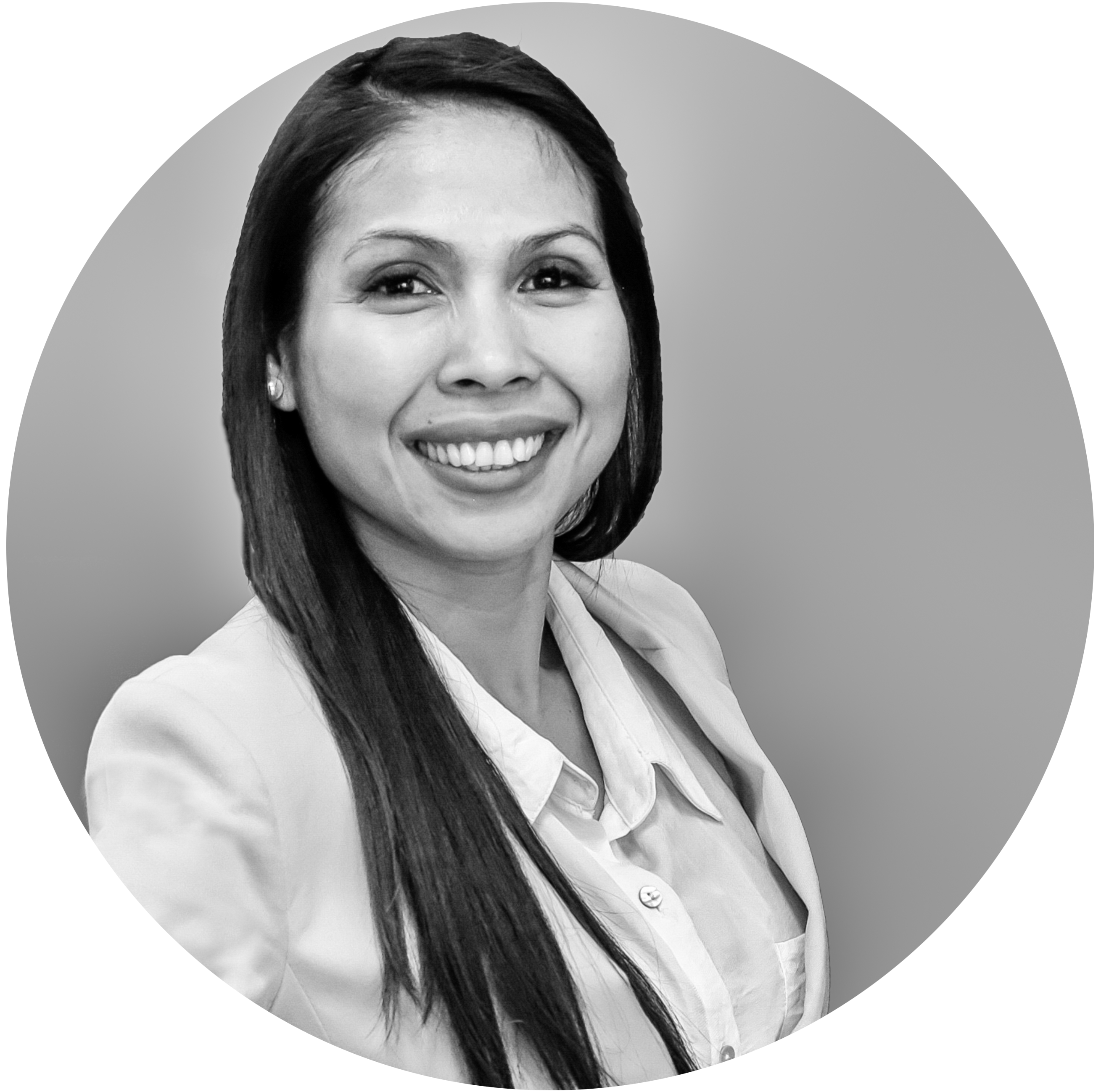 Being distracted, stressed, and tired are key factors in why employees get slack in cybersecurity awareness and decisions.

According to a vendor-sponsored report, fifty-two per cent of the 2,000 respondents in the U.S. and the United Kingdom said, in general, they make more mistakes when they are stressed, tired (43 per cent), distracted (41 per cent), working quickly (36 per cent) or burned out (26 per cent).

A quarter of the respondents said that at some point during their career they’ve clicked on a link in a phishing email at work.

Distraction is a top reason for falling for a phishing scam.  “I was tired” or “I wasn’t paying attention” are common responses.

The COVID-19 pandemic has more people working from home than ever.  This can result in more cyber incidents. People will feel more distracted when they work from home.

“Understanding how stress impacts behavior is critical to improving cyber security,” wrote Jeff Hancock, a Stanford University professor of communications. “In 2020, people have experienced extremely stressful situations that have affected their health and finances, against a backdrop of political uncertainty and social unrest, while simultaneously juggling the demands of their jobs. It’s been overwhelming.

“The problem is that when people are stressed and distracted, they tend to make mistakes or decisions they later regret. And sadly, hackers prey on this vulnerability. Businesses need to educate employees on how hackers might take advantage of their stress and explain the scams people could be susceptible to.”

This is why now more than ever is vital that your company and team become cyber security aware and trained.  It’s crucial to the security and stability of your business continuity.

Request MORE INFO From AXE IT